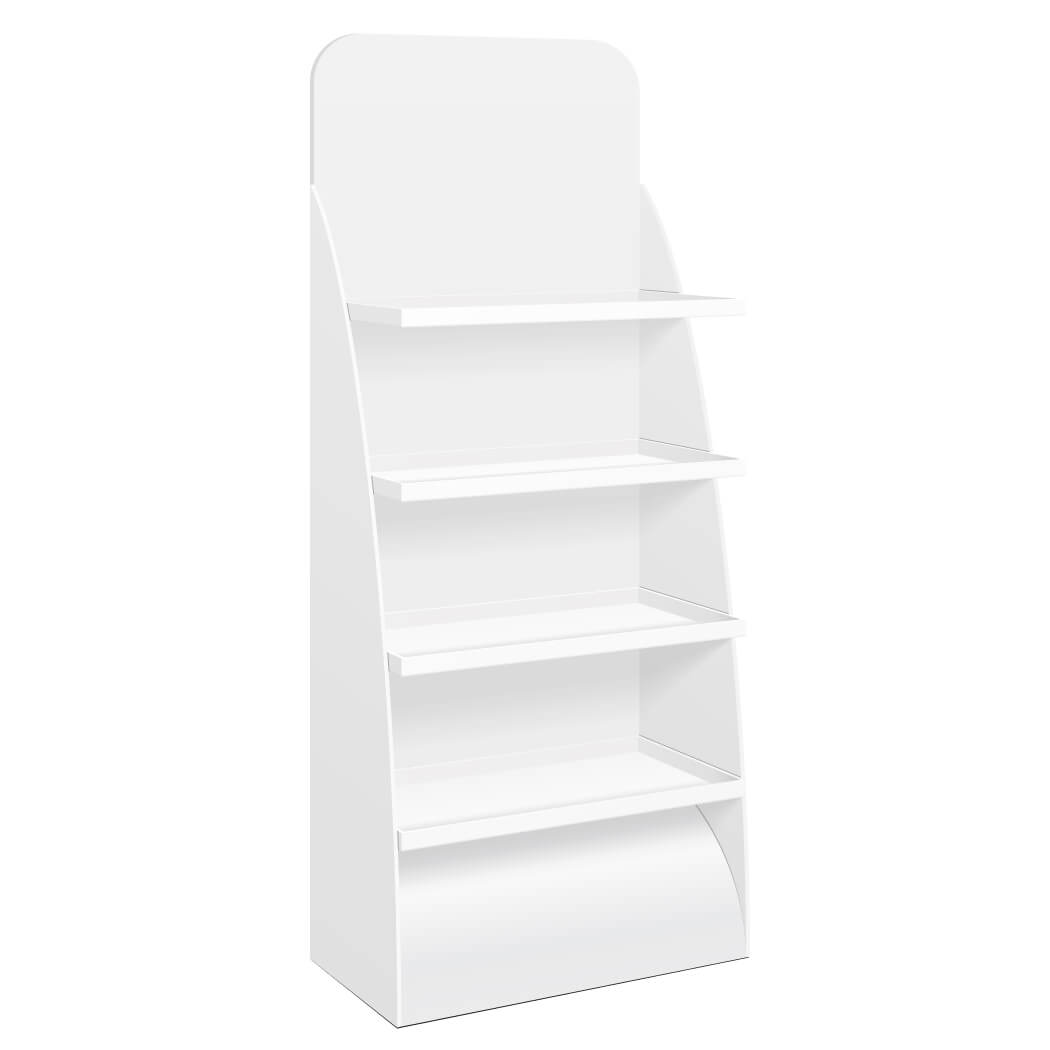 POS solutions 30.07.2020
POS Displays – from the initial idea to the finished product
← Back to overview

Displays are particularly effective for advertising and very versatile, and they are available in a wide variety of shapes and sizes. But before the display can be placed instore, it must first be brought to life. This is done in the Department of Design & Prototyping, which is one of the most important elements in the process of display creation.

Each display starts with an idea. The idea is elaborated into a well thought out concept. Once the concept has been finalised, initial designs are made on the computer using 3D models.

Of course it might also be that the customer already has the design for their POS display. In this case we begin our work by clarifying with the customer where the display is going to be used and which products are to be presented. This is particularly important when choosing which materials to use.

The layout is usually accompanied by the development outcomes from the initial ideas. The graphic elements printed on each part of the display must be carefully considered. It is recommended therefore to think about the appropriate shape of the display. Which colours and/or patterns are particularly good? Are there other materials included on the display that will not be printed?

The advertising campaign also plays a major role in the development of displays. If displays are to be used for sale articles, their format and graphic layout should stand out visually. If it is a campaign that is optically more minimalist, the shape and layout of the POS display should reflect that.

After the creation of the digital 3D model, a full-scale blank sample is made. This part of the process is crucial and is an integral element of quality control. The strength of the display is checked, and materials confirmed to provide the best result. Individual elements of the POS display can also be joined together in different ways depending on the final format.

Plug-in systems are best suited for POS displays that will have to support significant weight. In addition, displays can be equipped with a variety of features to attract greater attention instore, for example built-in light-emitting diodes or small motors for revolving platforms.

Once the prototyping phase has been completed, production of the POS displays can begin.

From the initial idea to the finished POS display, everything must be reviewed in the smallest detail in order to generate the best solution for the retail store. POS displays are great for supporting campaigns or promoting limited / seasonal products.

What to read next

Together against water poverty 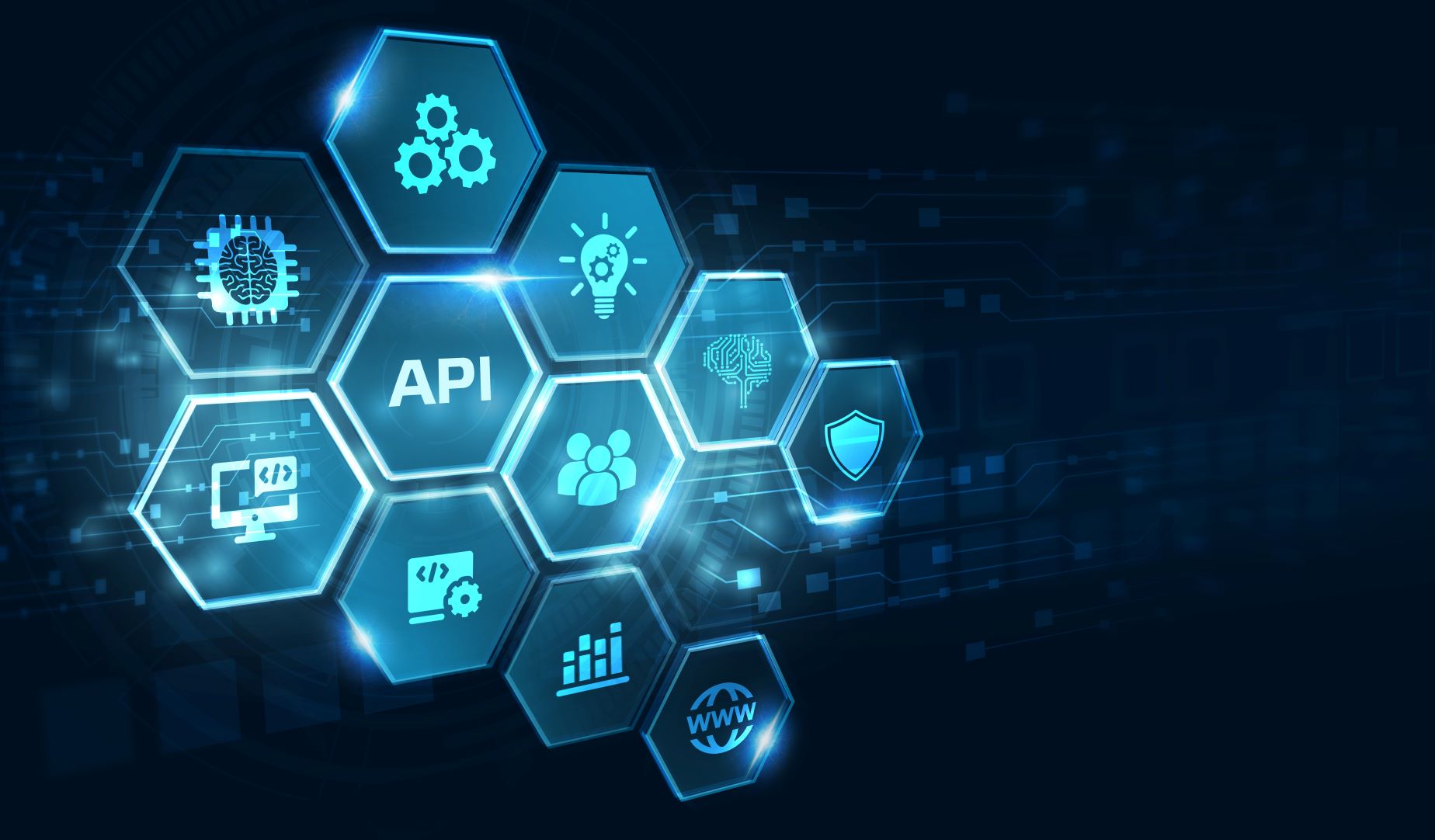 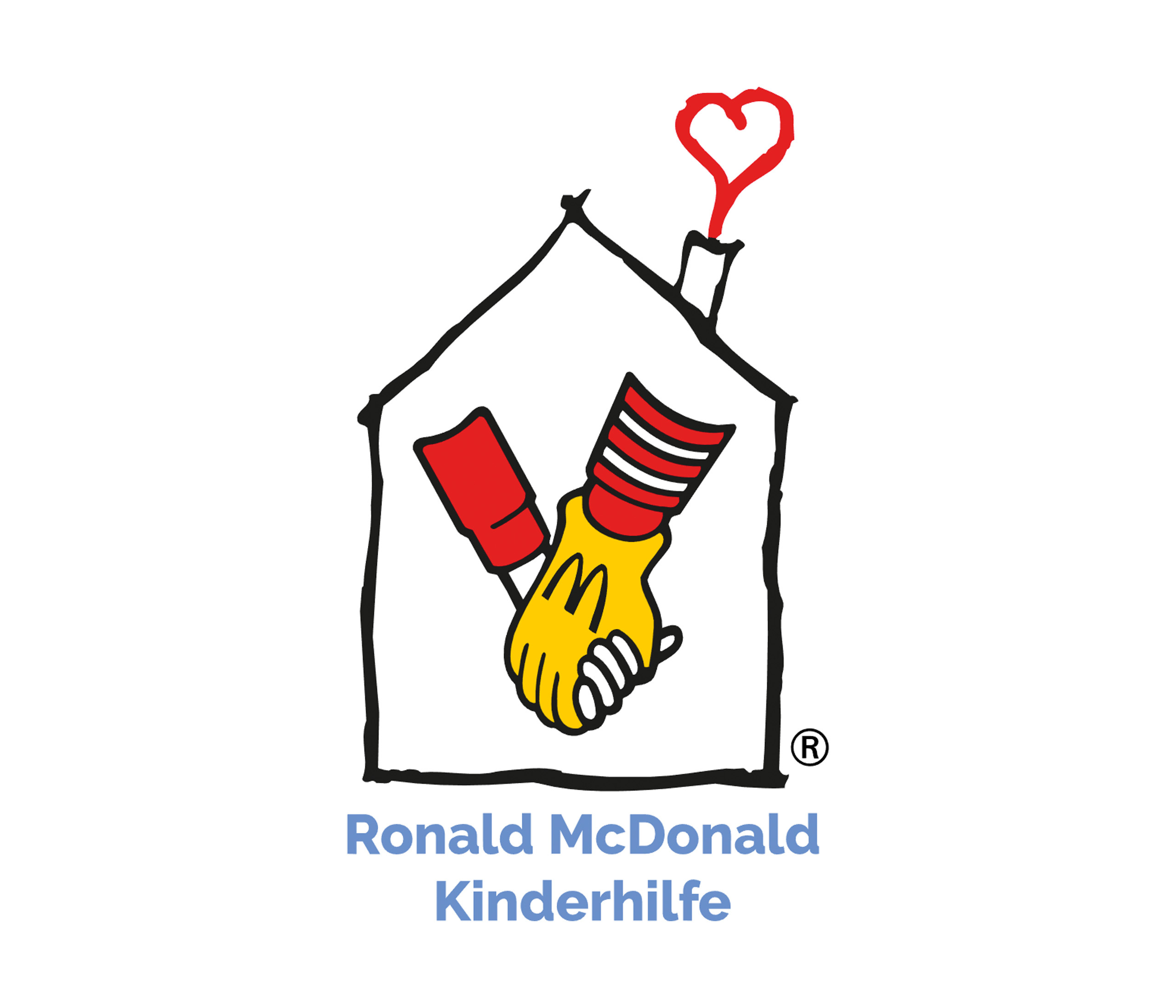 From Local to Global 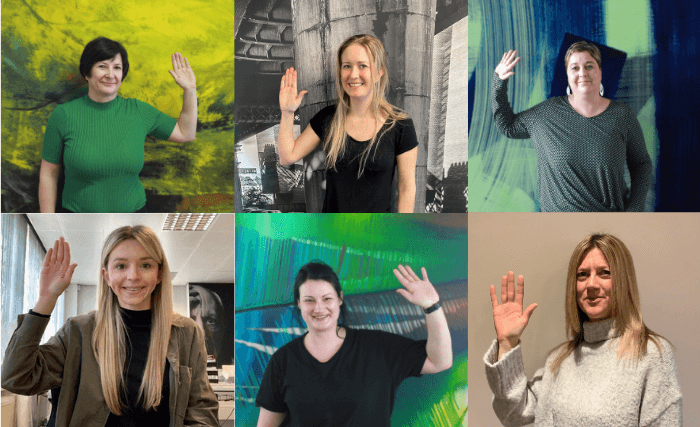 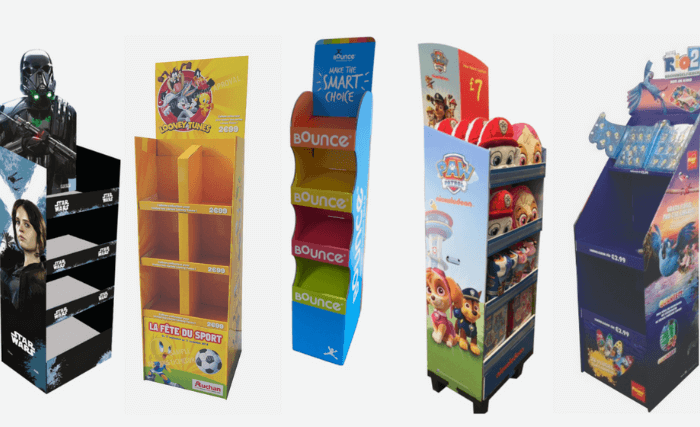 Get more value from your FSDUs 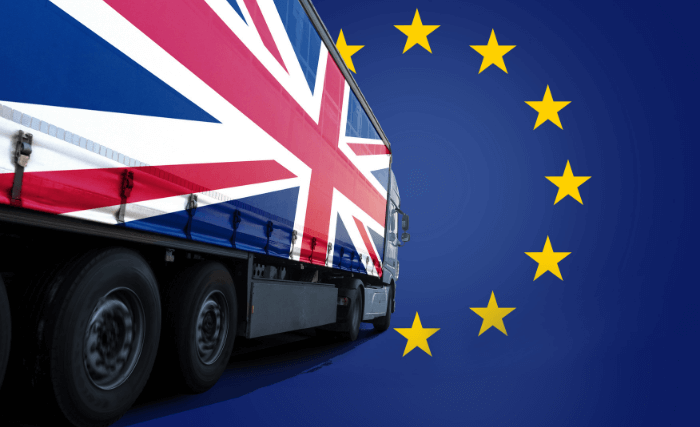 Are you facing export challenges? See how we can help… 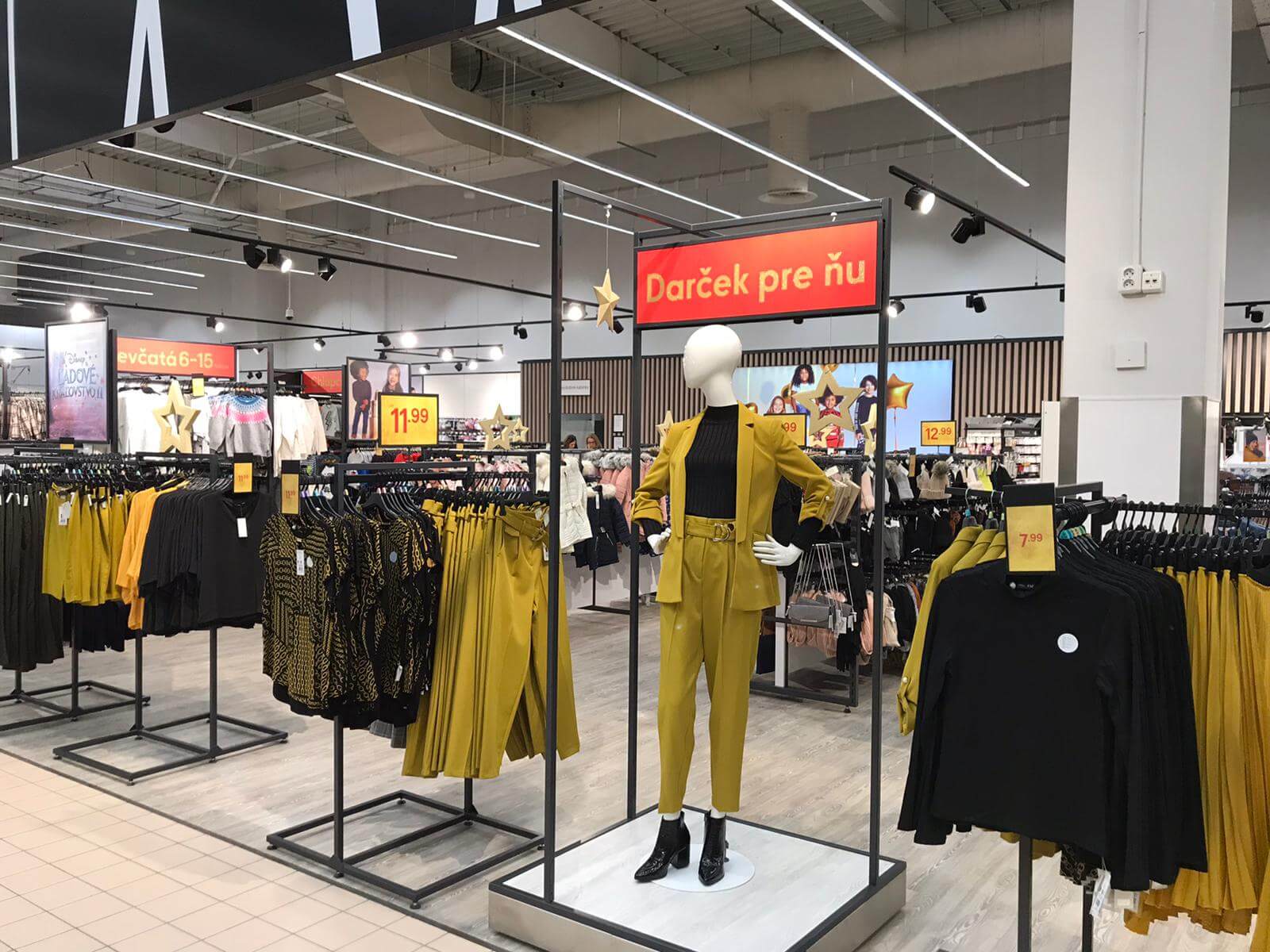 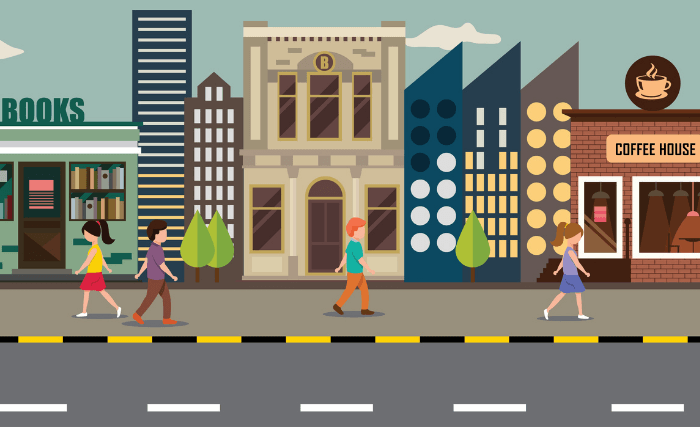 Keep it local: the power of print personalisation 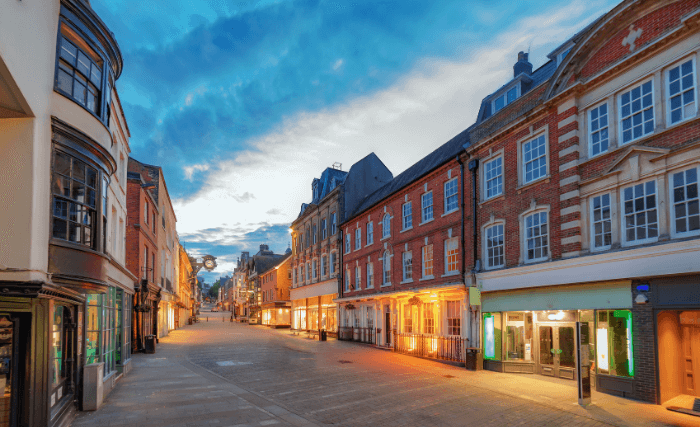 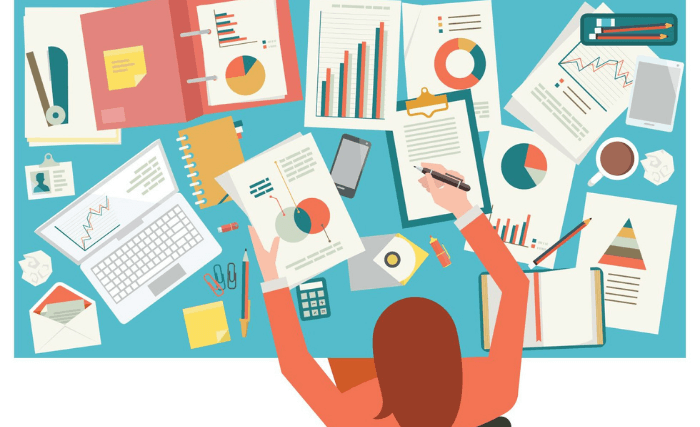 Get your marketing print organised & simplified in 2021 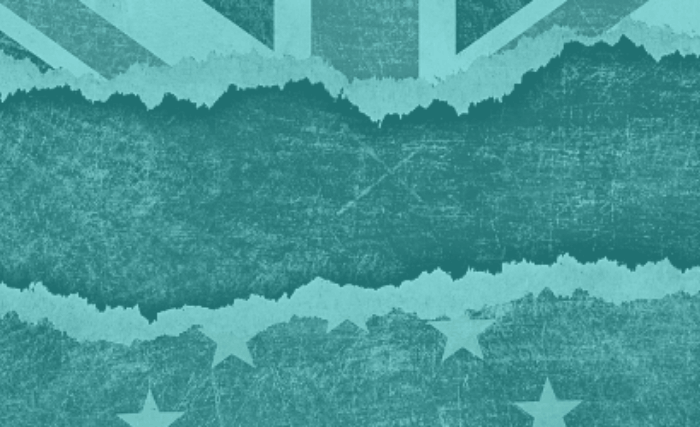 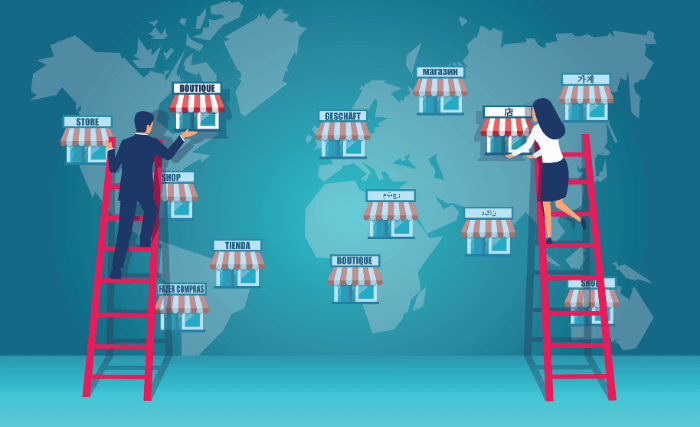 Why is brand consistency so important in retail? 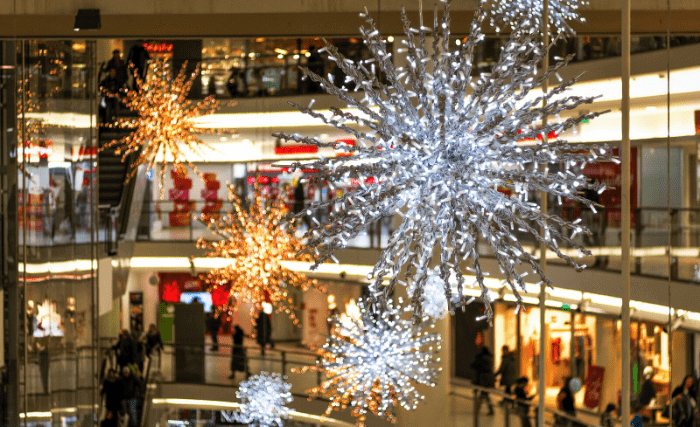 Planning for the 2020 festive shopping season